Everyone expected Fnatic to perform well at Worlds 2021. However, no one would have ever expected such a bad start for the LEC team. Is the lack of Upset on the roster detrimental to the team, or are other laners to blame as well? Let’s see what happened to Fnatic in the last few days, and what it might insinuate for their results going forward. On October 11th, Fnatic’s official account made an announcement on Twitter, stating that ADC Elias “Upset” Lipp was forced to return home and won’t join the rest of the team during the group stage. No further details about the reasons were added for privacy reasons.

To replace him, the organization decided to move their Academy ADC Louis “Bean” Schmitz to the starting roster. Fnatic mentioned that Bean had been preparing with the team in the last few weeks and would debut at Worlds 2021.

Some fans, including former Fnatic player Tim “Nemesis” Lipovšek, claimed that the announcement was a cover-up. They thought that the real reason Upset left was due to internal conflicts among players. Jungler Gabriël “Bwipo” Rau unfollowed some Fnatic accounts, suggesting that the issues might have been related. These were directly dismissed by Bwipo himself, saying that he wanted to take a break from socials.

To clarify everything, Upset, on October 13th, finally made a public tweet about his situation. He explained that taking care of his family was a priority, wishing that fans would stop speculating. We hope the best for Upset and his family.

While Upset leaving has nothing to do with the issues of the team, it is still clear to everyone that Fnatic is struggling. After two days of Group stage, Fnatic is currently sitting last with a 0-2 record. They lost both to Hanwha Life Esports and Royal Never Give Up and will face PSG Talon next. If the team really wants to have a chance at advancing to the next stage, they must at least win the next series.

Aside from the result, however, the most worrying part about Fnatic’s situation is their overall performance. Of course, losing a core member like Upset ahead of Worlds is not great, but it feels like all the players were influenced by it. Fnatic was either over-aggressive or uncoordinated: the team was clearly not on the same page. The enemies would capitalize on those mistakes and push their lead from there. 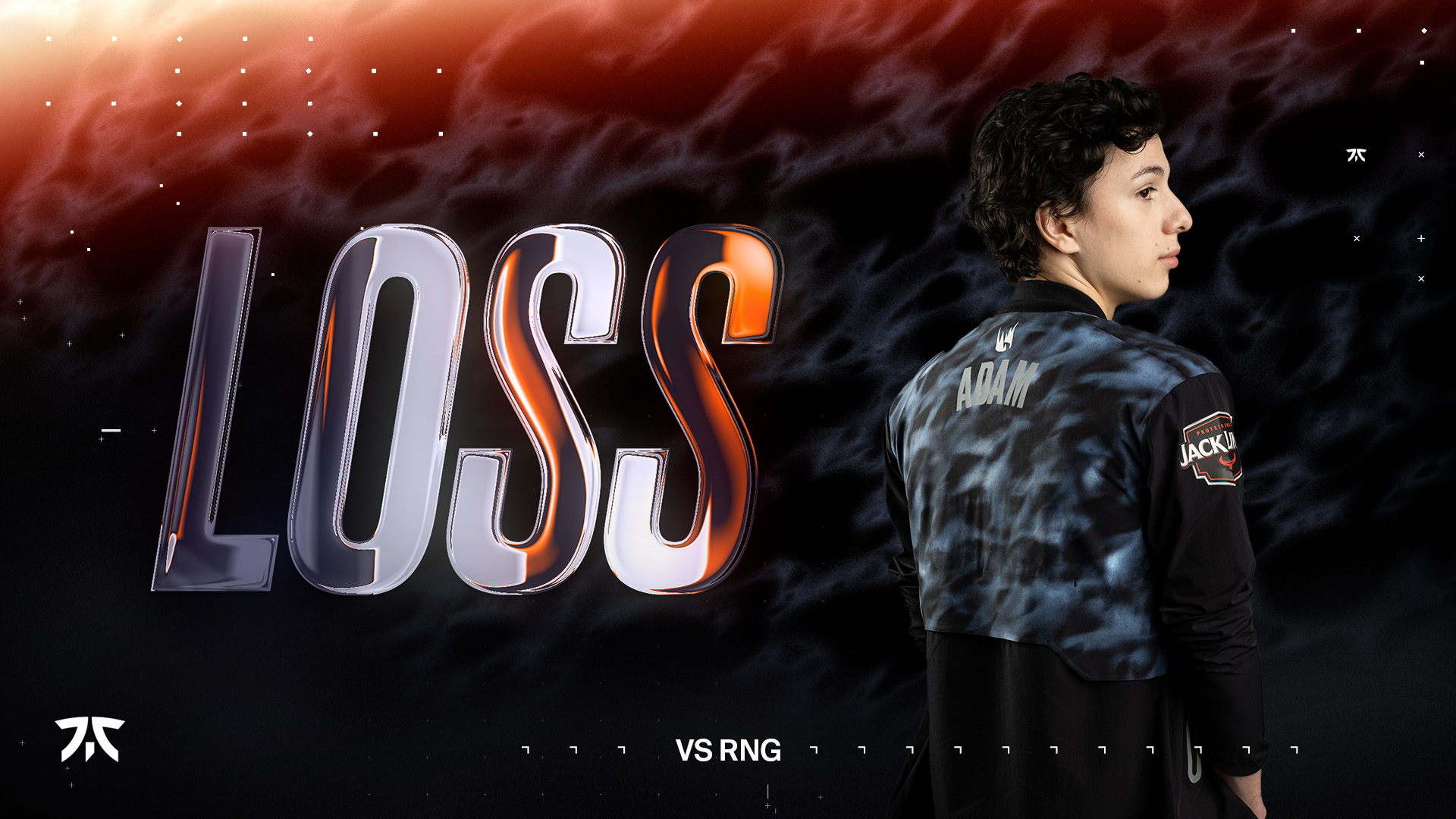 In the game against RNG, those moments were crucial to the outcome. Despite the game lasting more than 30 minutes, RNG was always the team in control, creating a 14k gold gap. The problems were not just in the bot lane, as other lanes struggled as in both matches in similar fashion.

What are the expectations for Fnatic’s going forward?

From the announcement on the opener of Worlds, fans realized how expectations for Fnatic would have changed drastically. Considered by many EU’s hopes from this year, it seems like Fnatic will not make it out of groups. Their score is already very compromised: unless they can bounce back for the rest of the group, their chances will be slim. We are no strangers to Fnatic’s Week 2 buff at Worlds, but they have to win against PSG if they even wish to pull out such an achievement once again.

If you plan on betting on Fnatic’s games during these times, we suggest you avoid the outcomes, as they are going to be very volatile. Fnatic has always been a team full of surprises, both positive and negative ones. We just hope they won’t leave Worlds winless, as it would be heartbreaking for most fans.

On the bright side, we think that the best opportunities to make money are on early-game objectives, such as First Dragon/First Herald. First Blood is also worth considering, depending on who they’re playing against.