LCS is back this weekend with more action! After two weeks of gameplay, the teams’ strengths are coming to light, making it easier to increase our successful LoL Betting ratio. We’re going to be looking at some of the more meaningful matches and make our own prediction on who will come out on top. Starting off, we’re going to be looking at a battle between the bottom teams. While it may not seem important to the overall standings, EG’s recent performance is making its fans worry. The team started off with a 0-3 record in Week 1, as the roster struggled a lot in terms of individual gameplay.

The Geniuses were able to bounce back slightly in Week 2, as they won against Team Liquid and Immortals to end off with a 2-1 record. Despite the positive results, EG still has a lot to work on, especially with its new player Kyle “Danny” Sakamaki. Not only him, but also Daniele “Jiizuke” di Mauro must step up, especially since he’s considered an import. 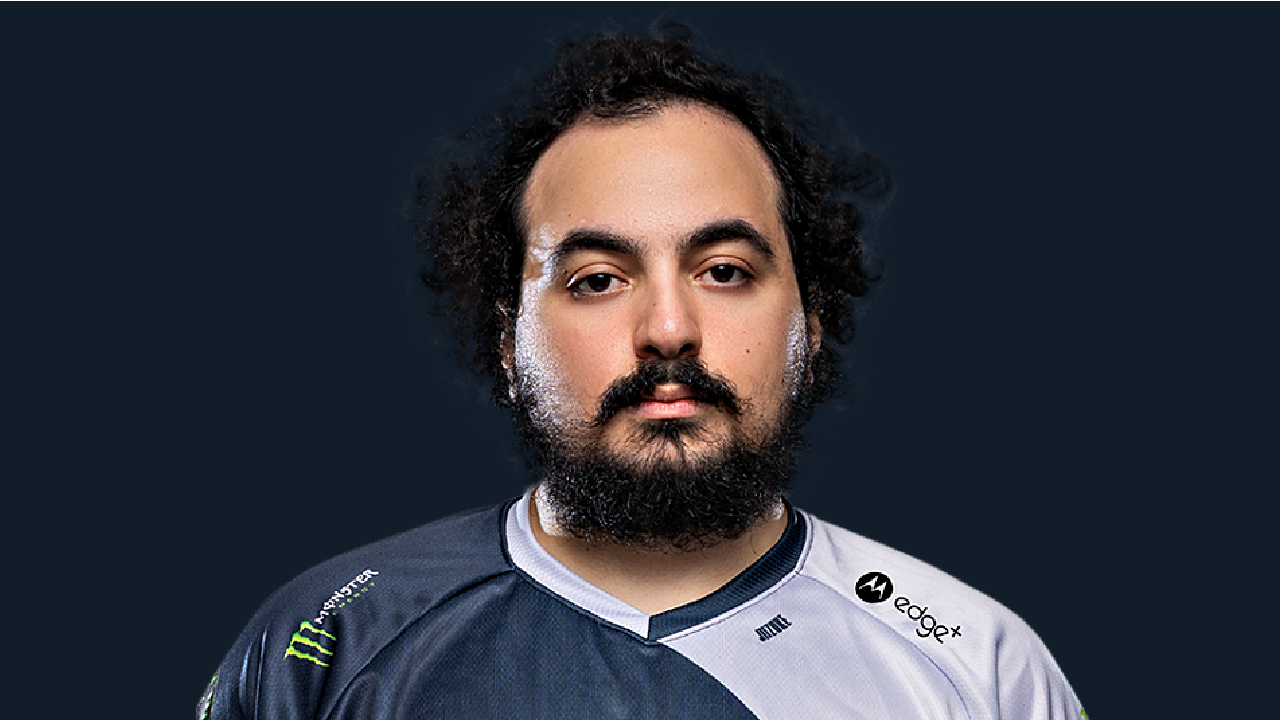 Similar to EG, CLG also had a rough start, with only one win on its tally. It looks like the team can’t break out from the bottom of the standings: while they seem to have improved slightly compared to the last split, they are still not ready for a playoff run.
The imports Mads “Broxah” Brock-Pedersen and Finn “Finn” Wiestål are not making enough of a difference. Just like Jiizuke, they need to show that they were worth the investment made by the organization… or they might find themselves teamless.

With that being said, we predict that EG will take a win over CLG. What’s more important to see how EG will perform. Expect EG to finish before the 32-minute mark: by placing a bet on game duration, you’ll be able to get a 2.24x return if you go to Buff.bet for your selections.

This series, alongside the one between TSM and C9, will be the most exciting games of the week. 100Thieves, after the addition of Felix “Abbedagge” Braun, has been the best team in the LCS, with a 5-1 record so far. Their goal of reaching Worlds is becoming a reality… and a nightmare for the other top teams. One of these is Team Liquid, who’s had nothing but trouble. 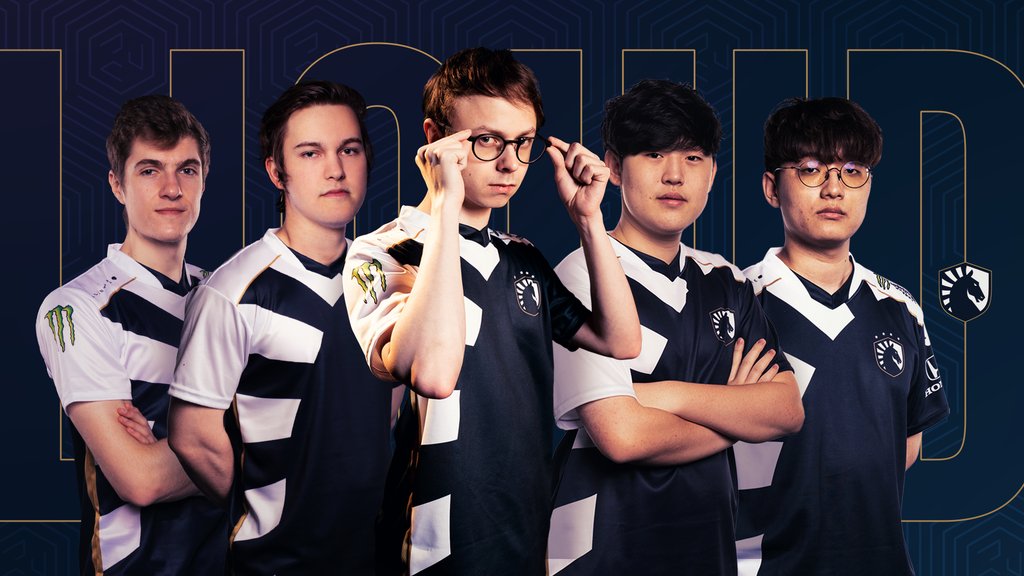 TL benched import top laner Barney “Alphari” Morris from the starting roster. In a recent tweet, TL mentioned that the move was due to Alphari facing personal issues that “negatively influenced” the team’s environment. Alphari will be benched until 27th June: until then, academy top Thomas “Jenkins” Tran will replace him in the roster.

TL’s record this summer is 3-3, with a positive Week 2 performance. Despite the good results, we still think that this iteration of TL cannot match 100Thieves’ form right now. 100T shouldn’t have big problems taking this win: they are understanding and executing better the meta. Betting on 100Thieves will make you earn a 1.95x return.

We will only see the real Team Liquid once Alphari is back. At that point, things will become very exciting.

Now that we finished talking about TL and 100T, its’ time to mention the other two top teams from spring: TSM and C9. Both teams have a 4-2 record so far and are potential candidates for the championship. However, both teams are not perfect…

TSM still has to work on reaching their top potential: they always give the impression that they can do a lot better. Whether it’s individually or as a team, they must improve just a little bit more.

On the other hand, Cloud9 needs to work on its consistency. It has always been its biggest weakness. Out of the two, C9 has the higher potential: they showed that at MSI by beating DK. However, the lack of consistency can really harm them in the long run. It already happened last year, when Cloud9 failed to make it to Worlds after dominating most of the year.

As of right now, we still think that C9 is a tier above TSM. Cloud9 are individually better than TSM’s counterparts, and their recent form has been more convincing. Nonetheless, if TSM is able to draft better, the game will surely last quite a while. Making a bet on an over-32 minute game duration should allow you to make x1.83 on your investment.

The LoL odds featured in our selections are from a single provider so you can easily make an accumulator bet. For more provider info and bonus offers read our Buff.bet review.